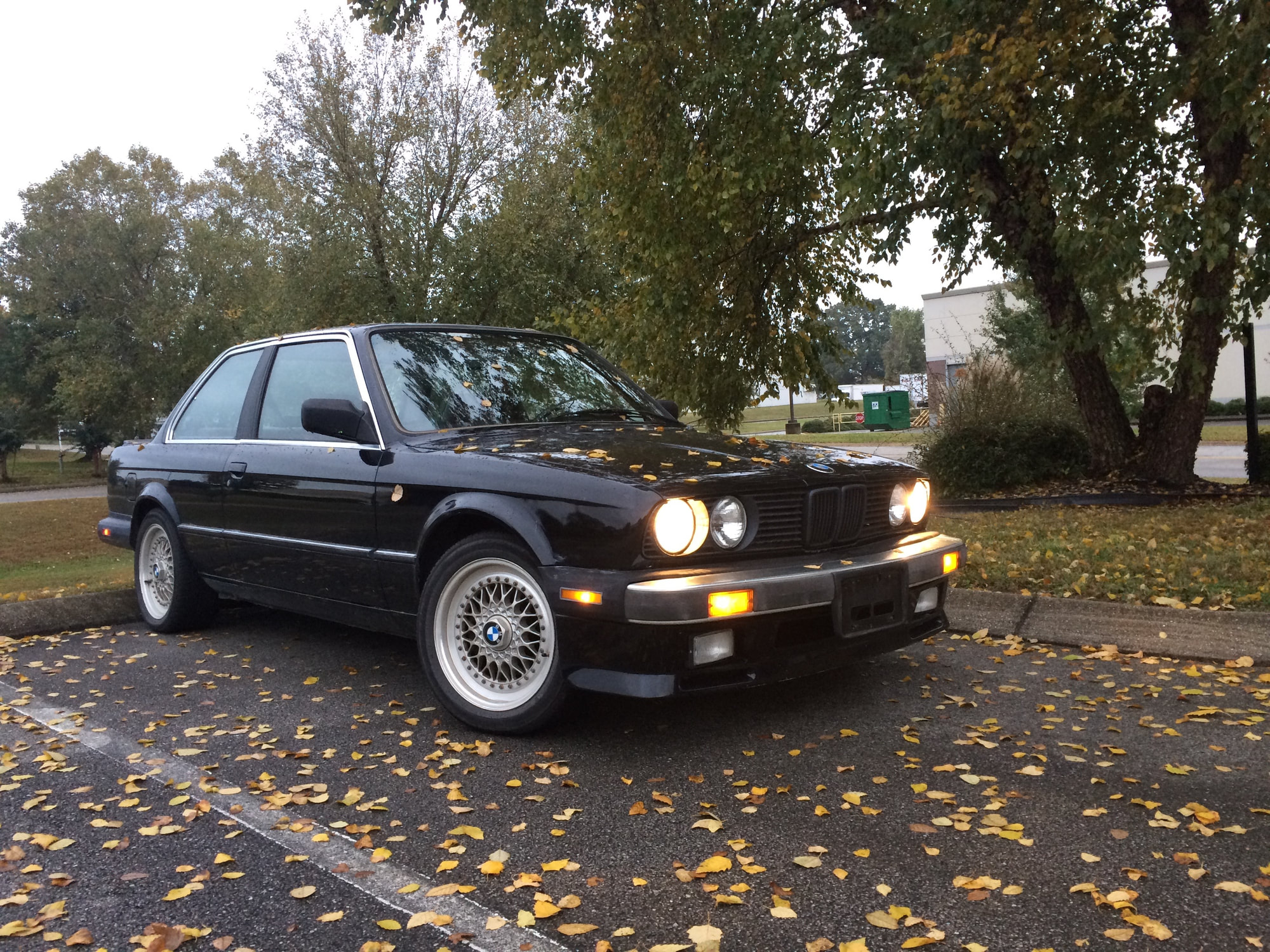 Michael’s first car out college was a Brilliantrot 1990 BMW 325is coupe. He was in love. He was going to drive it for the rest of his life, but then tragedy struck. The car was destroyed in a traffic accident in 2018. After test driving several E36es and E46es he finally found a 1987 “325” es. It was then he realized; he truly was an E30 guy. This blog captures some of the adventures with his example of the car knows as “God’s chariot”.

Please be patient while we streamline our printing & shipping process! Thank you! Dismiss